You are here: Home / Blog / Being Wise with COLA (No, we’re not talking about the drink!) 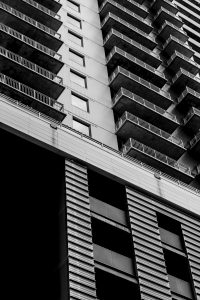 Cost of Living Adjustments (COLA) traditionally boost the pay grid or portions of the pay grid by the amount of inflation, usually as the Federal government’s Consumer Price Index measures it.

COLA is not attached to performance, but is given in order to keep an organization’s pay competitive with other like companies for recruiting purposes and to limit the amount of job turnover do to non-competitive pay.

To help overcome these problems some companies use the certain percentage method one year and the certain dollar amount the following two years.

Remember providing COLA is not mandatory, it may be a sound competitive strategy to attain and keep outstanding employees.